Nazko First Nation has 7 Rivers in the heart of its Traditional Territory. There are also many great fishing lakes all year round, pine forest lands mainly used for harvesting cambium, and many hiking trails such as the Nuxalk-Carrier Grease Trail. The Trail systems were used in a number of ways; economic – trading with neighbours, social – visiting friends and family, obtaining resources – hunting, trapping, berry picking and resource gathering and occasionally engaging in warfare. The harsh climate and short growing season made it necessary for people to use a large land area to obtain what they needed from the land. The lifestyle was geared for travelling, as it is still much the same at present.

Referrals Officer is primarily responsible for coordinating land and resource referrals and responses that come to the nation and may have the potential to infringe on Nazko First Nation Title & Rights from the resulting development. The referral officer assesses the positive and negative impacts of land alienation and/or economic development projects located within ancestral Territory. The planning and data management of activities relating to identified stewardship activities, such as the development of policies that assist in effectively managing marine, forestry, water, mineral, wildlife, and other natural resources. Including research, preparation and regular update of territorial, sub-territorial, and community land/water use plans for Carrier Nation Territory. Referrals direct the attention of the Nation for information, facts, etc., to hand over for consideration, recommendation, or decision reporting out to Band Council about the status of referrals and activities in the Territory.

Nazko First Nation is a proactive Nation engaging with referrals as they come in, providing input back to the industry, government agencies and third-party interests expressing who we are as a Nation, our concerns and interests concerning projects on our territory. Continuously looking at best practices for management of natural resources development to address current environmental concerns of the Nation. 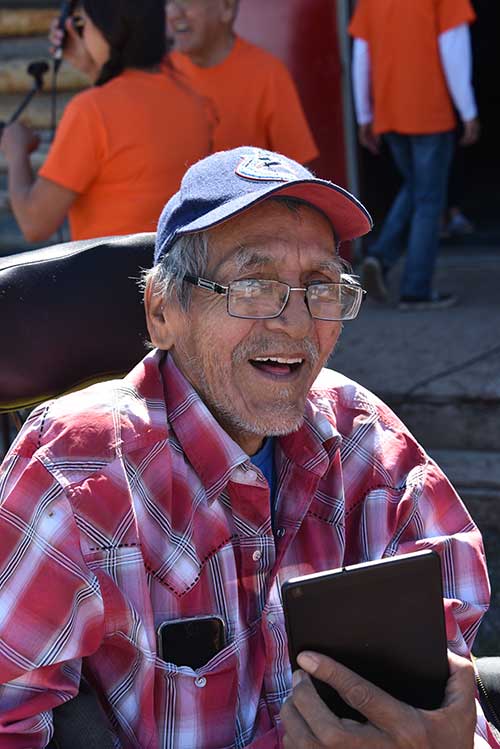